Migratory birds generally follow routes in a north-south direction as they migrate between nesting and wintering areas. While there are exceptions to this rule, biologists have identified four major biological flyways in North America: Pacific, Central, Mississippi and Atlantic. These are the foundation of four administrative Flyways established to facilitate management of migratory birds between the U.S. Fish and Wildlife Service, states, and Canadian partners.

What is the Central Flyway?

Central Flyway Council Mission: To provide leadership in the international conservation of migratory game birds and build partnerships among public and private groups interested in this valuable wildlife resource. 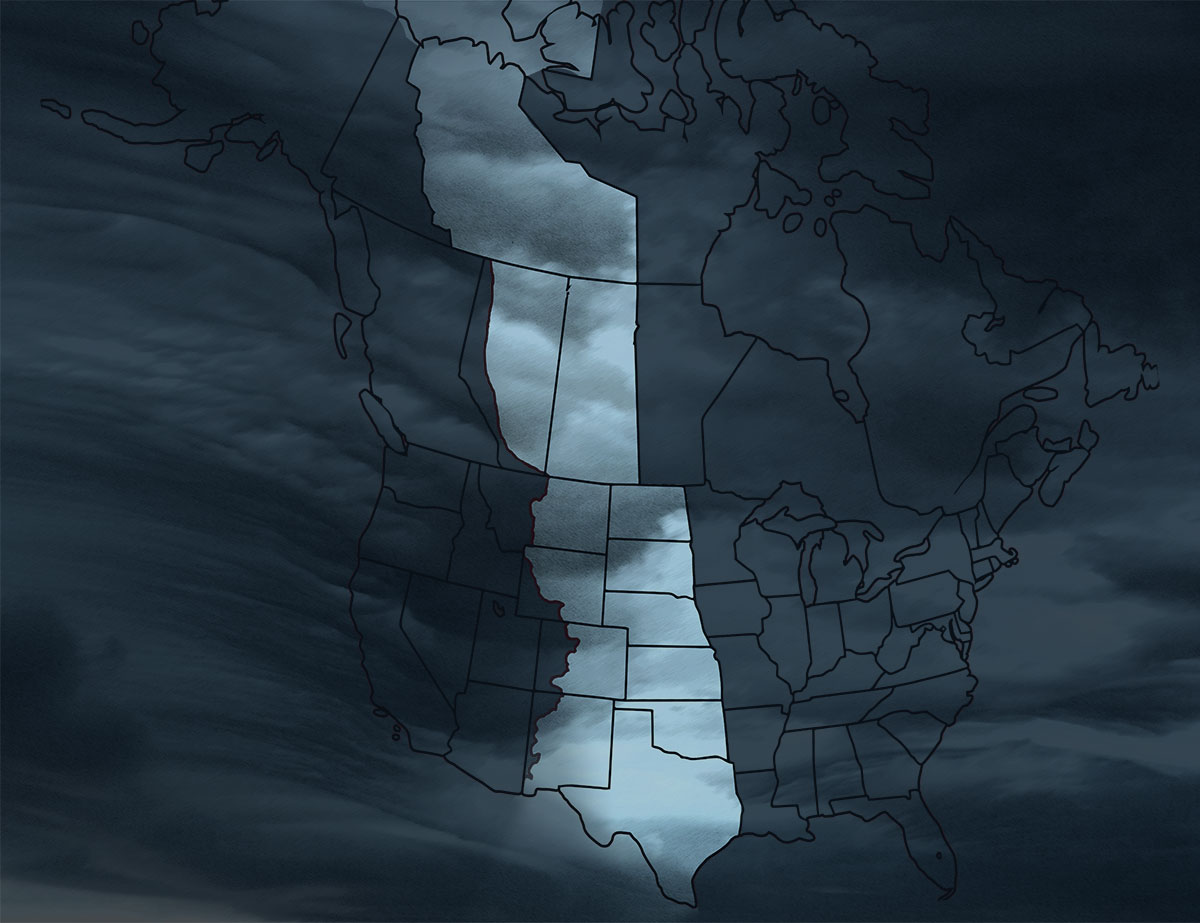 In the course of fulfilling its mission, the Central Flyway Council (CFC) has demonstrated its philosophies annually by words and actions backed by dollars. As of 2017, the CFC has committed over $4,100,000 to funding projects either solely, or in cooperation with other entities on larger projects, to ensure sound migratory game bird management.

Through its involvement in issues and projects and a steady philosophy associated with improving the status of migratory birds, the Central Flyway Council continues to exert significant, positive influence on migratory bird management in North America through the discharge of policy by sound science. 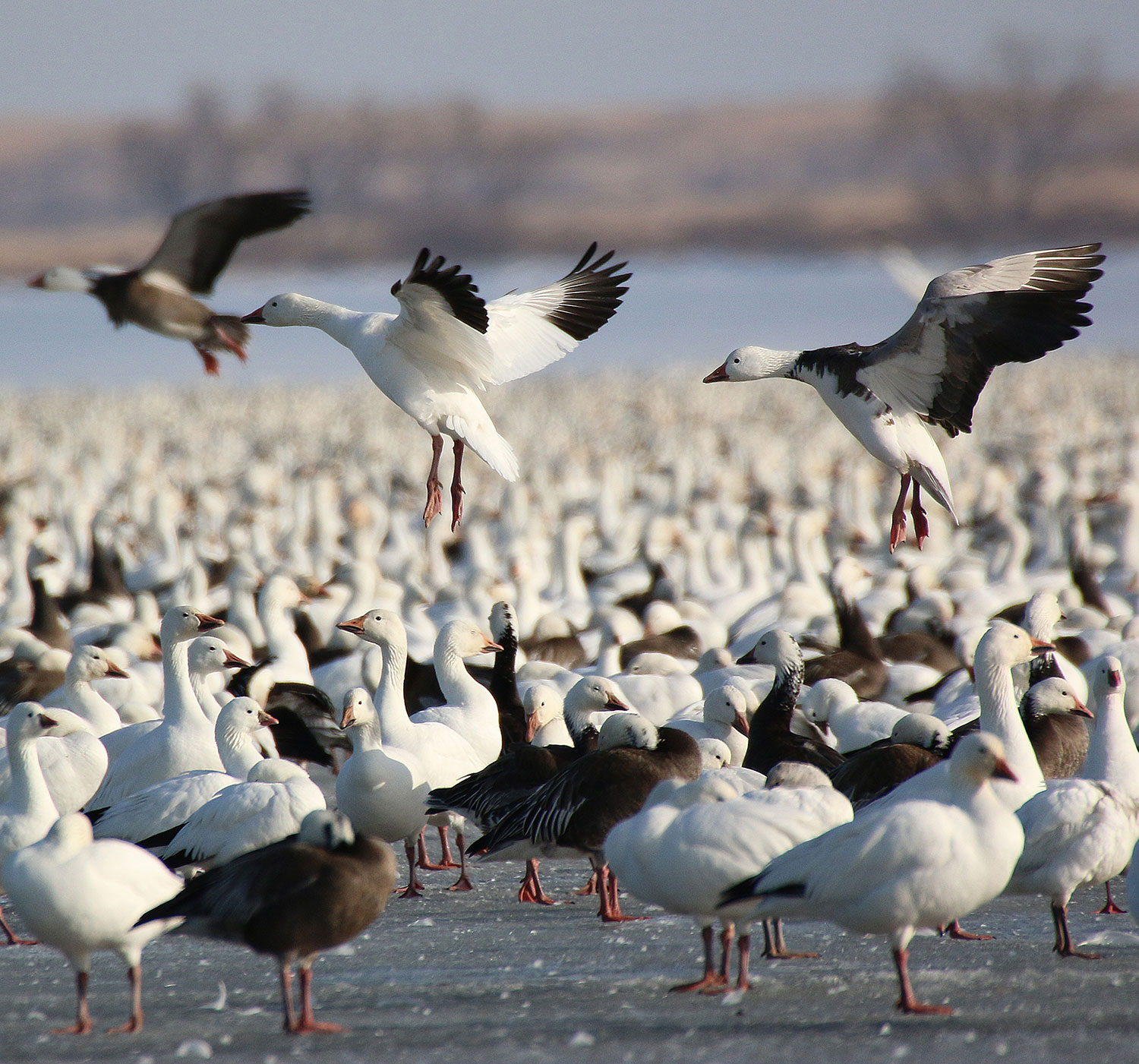